In vague order, here are some of the things I've seen on Yakushima. 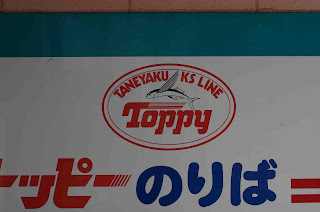 Where the fish fly, so do my spirits. This is the boat I took from Kagoshima. 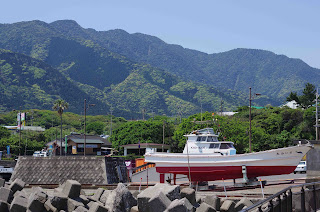 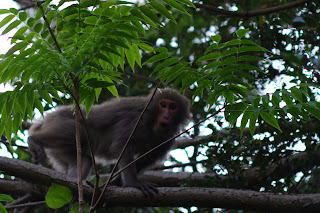 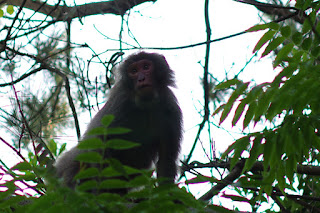 Shortly after arriving at the campsite the famous Yakushima monkeys made their presence felt. 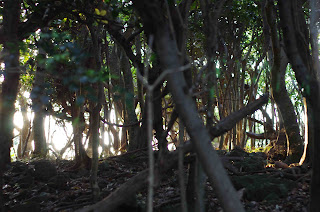 I was surprised to have all the images I held of the island in my imagination met with their uncannily similar physical counterparts in such a short time after my arrival. 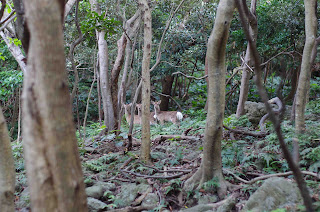 I was dwelling on this when the Yakushika (Yakushima deer) turned up in droves. 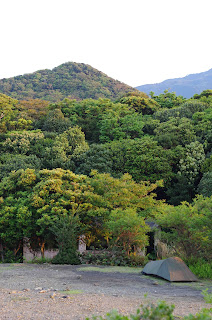 A carefully angled photograph to show the campsite in a good light. 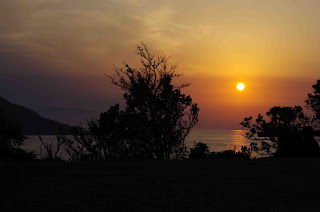 Sunset on one side of the peninsula. 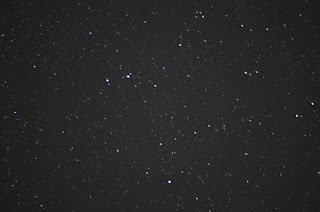 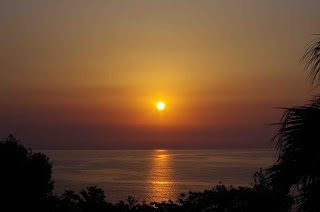 Sunrise on the opposite side of the peninsula. 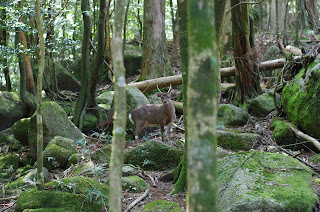 My walk on the Yakusando trail the next day. 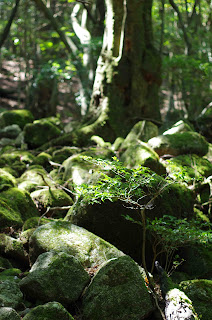 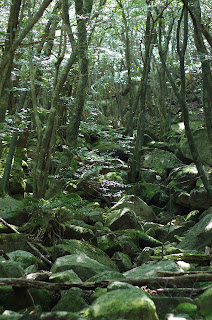 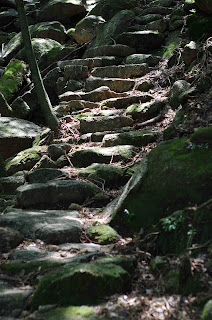 About 7 hours of this, all silent apart from the whistle of startled deer. 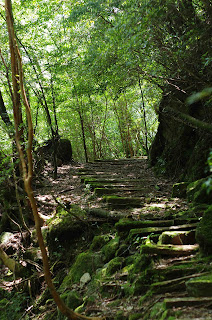 Part of the now-abandoned forest railway. 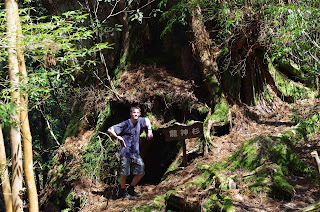 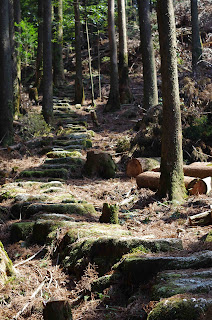 Back down the mountain in the afternoon. 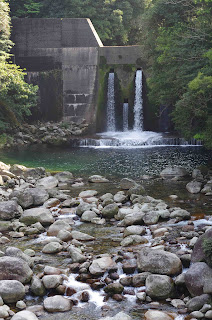 I've mentioned to a few people that I think Yakushima is where twin peaks would have been filmed in Japan.
It's a combination of the great beauty and awe-inspiring darkness of the natural surroundings and the fascinating socio-economical situation arising from the once-huge industries of logging and fishing, and the waves of employment that followed Yakushima's forests gaining world heritage status in 1993.
Add into that a population peppered with some incredible characters. Yesterday in 40 minutes I was picked up on my way to the capital by a Shizuoka farmer/Tokyo DJ, an English teacher from Yorkshire and a campsite owner who spent 6 years in a Thai prison for selling heroin. A rich mix. I've said enough for now! 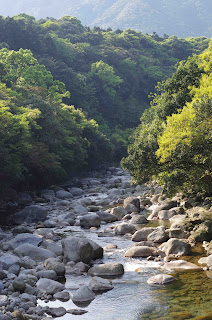