"I pointed, we moved towards it, and there was no doubt about it: that black dot was a man. In this land of one million square miles inhabited by six thousand men, the sight of a human being is overwhelming; it creates an emotion that is like a seizure, difficult to describe." 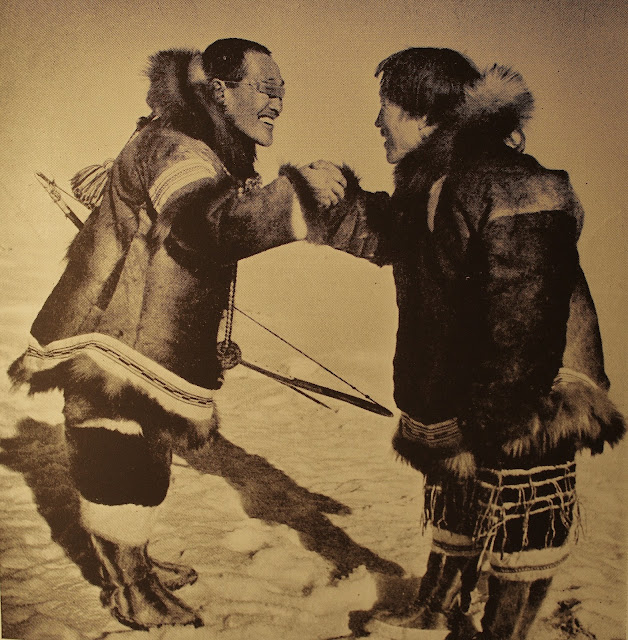 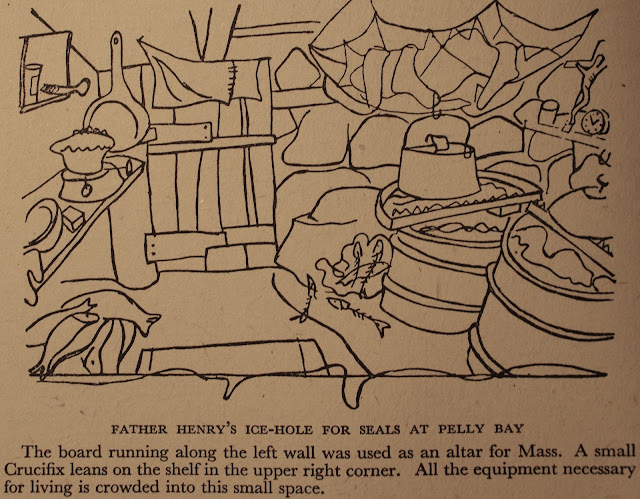 "I am going to say to you that a human being can live without complaint in an ice-house built for seals at a temperature of fifty-five degrees below zero, and you are going to doubt my word. Yet what I say is true, for this was how Father Henry lived; and when I say 'ice-house for seals' I am not using metaphorical language. Father Henry lived in a hole dug out by the Eskimos in the side of a hill as a place in which to store seal meat in Summer."